Actioning the Neuroscience of Flow states 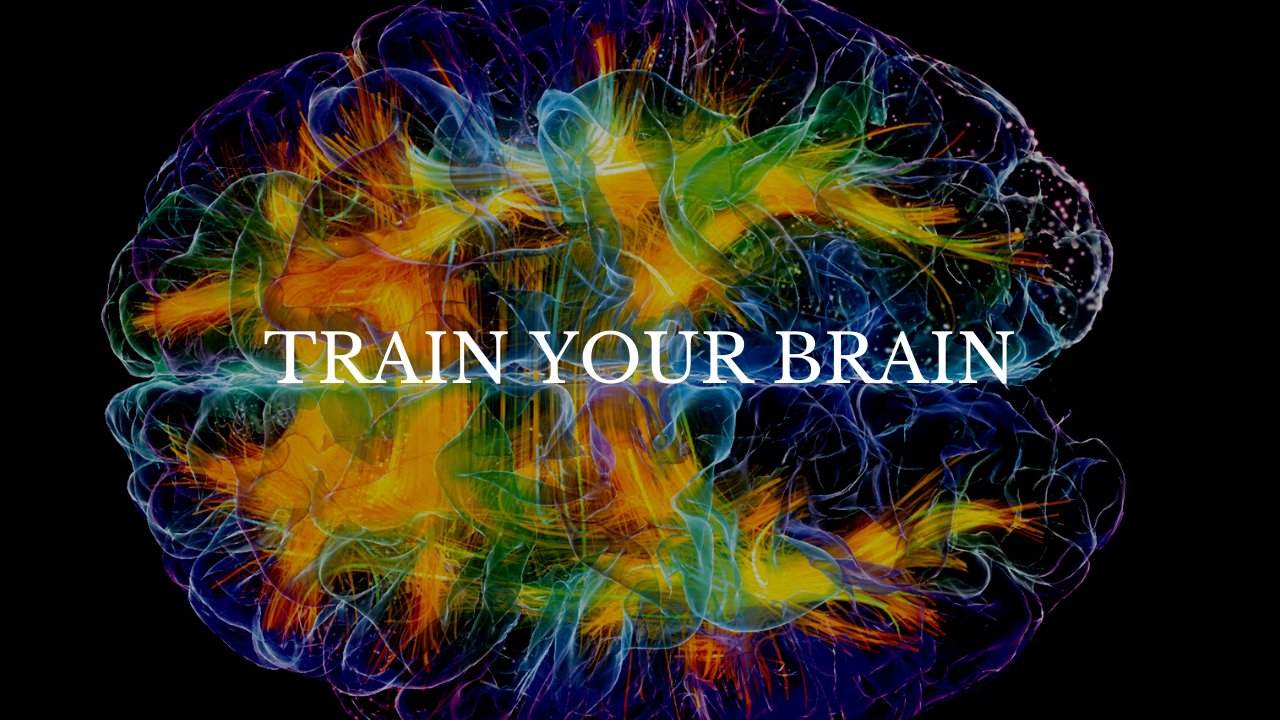 If science-savvy aliens came to Earth and looked into why these strange hairless monkeys were anxious most the time but became grinning idiots whenever they were surfing waves, sliding down mountains, playing musical instruments... and they analysed what was going on in our heads, their report would mention this:

"Brain waves shift frequency from beta to the alpha-theta zone, the dorsolateral prefrontal cortex is suppressed and basal ganglia fires up, resulting in diminishment of self-consciousness and increase in immersion and ecstasy."

Maybe, just maybe, they would call it flow.

This article looks at the neuroscience of flow states, so we can better understand what happens in our brains, and take action to come into flow more often.

We have 5 main brainwaves which each correlate to a different state of consciousness. These are each labelled according to the Greek alphabet which confusingly, is not in the same order as ours. In ascending order of slow to fast brain waves we have:

So what does this have to do with Flow states?

The Alpha-Theta border area of around 8 Hz is recognised as being the signature wave state for flow states. This is unsurprising given that one of the standout hallmarks of flow is the absence of conscious thought. Many people have defined their "flow state" experience as a zone where things happen automatically, so it stands to reason that it occurs at the Alpha-Theta brain wave, the border between the conscious and the subconscious.

Alpha and Theta are also the brain waves most commonly associated with meditation, and as many people have noted before, flow sometimes feels like meditation. It's fascinating that the voice of intuition has been linked to this same alpha-theta border, and it confirms my belief that synchronicity and flow are extremely connected.

There is also a fascinating connection between flow and creativity that EEG tests have highlighted. It has to do with the Gamma waves. I read about this in Steven Kotler's book, Rise of Superman. One of the reasons why there is such a strong connection between flow and creativity is that flow occurs in the Alpha-Theta zone, and this is the only brain wave zone in which Gamma waves can occur. Gamma and Theta are paired brain waves so Gamma only happens when someone is in Theta. Gamma waves bind together ideas from far-ranging areas of our brain, connecting memories, experience and new stimuli into creative action.

Flow and Anti-flow in daily life

So what can we take from all of this to add more flow into our lives?

Understanding the basics of how our brain works can give us a fresh perspective when we are in certain negative behavioural patterns and moods. The next time you are overthinking a problem and it is stressing you out, recognise that your brain is in high Beta.

Recognize that low Beta is extremely powerful as a zone where logical reasoning occurs. But once you shift past this, into high Beta we are stressed out and therefore very unlikely to make good decisions. I guess we could call Beta the "Anti-flow zone".

Scientifically speaking, you will only think in a certain way while in this zone and access information from certain areas of your mind.

However, if you can do anything that will subtlely slow your brain waves down to around 8 Hz, into the zone of Alpha-Theta, the border of conscious and subconscious thought, your brain will now be able to access the vast powers of insight, intuition and creative thinking that is beyond the reach of the conscious mind. This is the flow zone.

Don't just Breathe- be aware of your Breathing!

From a neuro-electric standpoint, tweaking our brains into the flow zone involves doing anything that will slow our brain waves. The most time-tested, proven method for doing this is a simple observation of your breathing and meditation. T

That's why when you are feeling freaked out by the enormity of tough decision making, it really does help to just close your eyes and take a few deep breaths. You are changing the electric activity of your brain.

Remember that this is a method to slow your brain waves, so as well as breathing make sure you focus your mind on your breath. There is no point closing your eyes, breathing and continuing to think about the problem.

This would be ignoring the goal of shifting from beta to alpha. Just focus on your breathing the rhythm, the sensations... do it for a few minutes if you can. Afterwards, you may well find a little gift from your subconscious... the answer to your problem, clear as day.

If you want to dive deeper into understanding and actioning the mechanics and spiritual meaning of flow states... and you are a man on the path of truth and higher wisdom... feel free to book in an exploration call with me here. 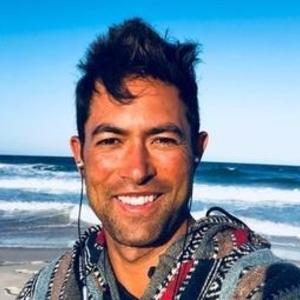 Sign up to join my free group for men waking up to the truth of who they really are. 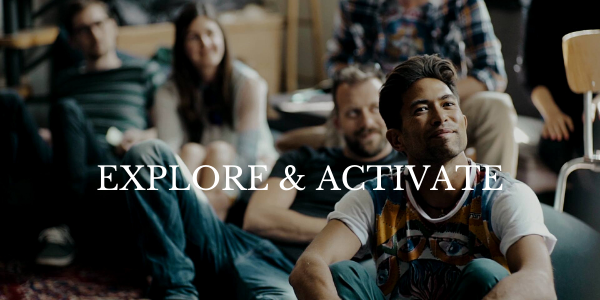 Do you yearn to play a bigger game?

I help men accelerate their spiritual journey, and step into their power as leaders and creators of businesses that make an impact.

I've trained dozens of men in the modern warrior skills to execute on their visions through a business offering. Set up a call if you are serious about stepping up.