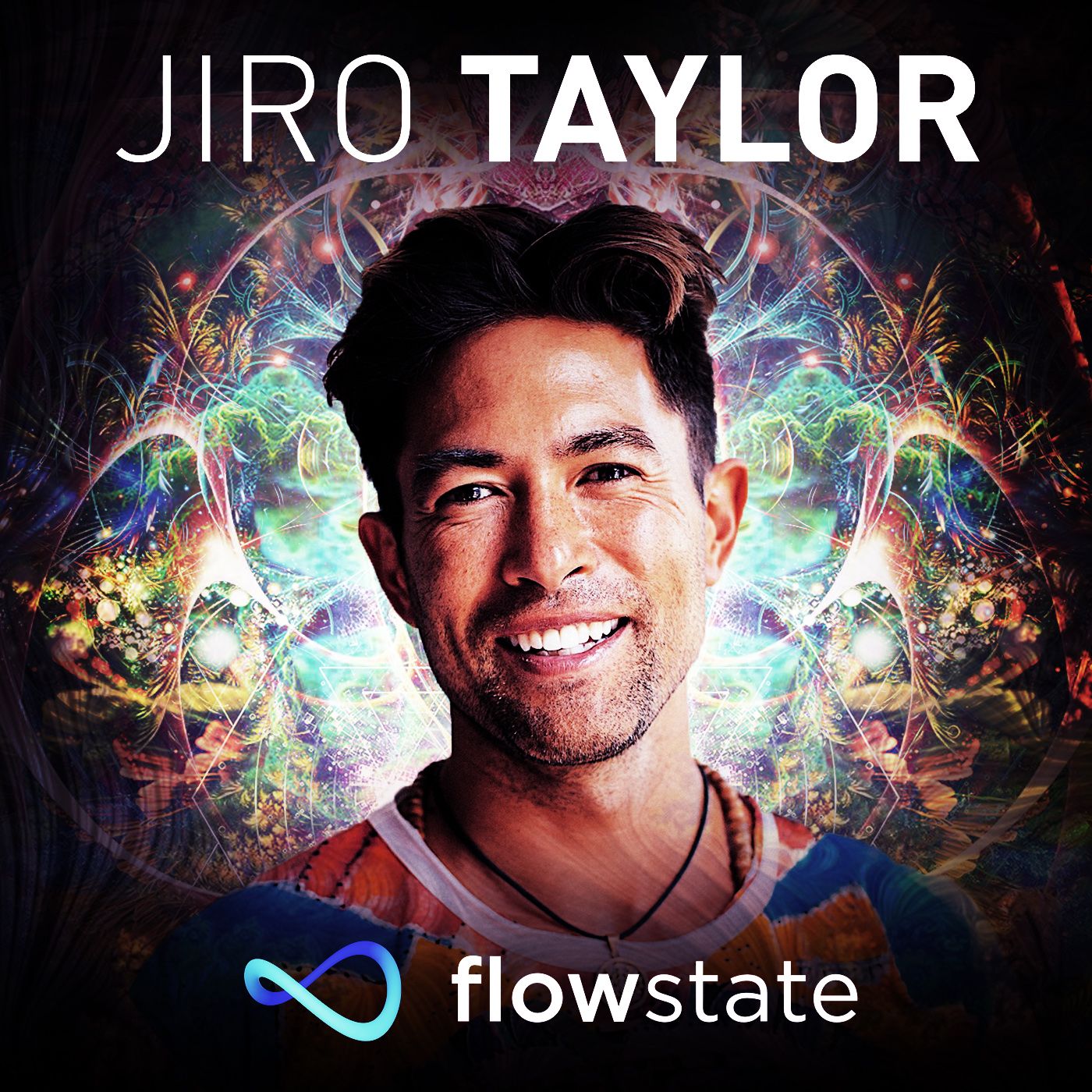 The Flowstate Principles Podcast, hosted by Jiro Taylor, shares ideas and leadership principles that contribute to the expansion of human consciousness. To do this, we blend flow science and philosophy,...

The Flowstate Principles Podcast, hosted by Jiro Taylor, shares ideas and leadership principles that contribute to the expansion of human consciousness.

To do this, we blend flow science and philosophy, indigenous traditions, mythology, spiritual practices and systems thinking into principles we can apply in our lives to achieve greater harmony and impact. The show is for anyone interested in the cutting edge of systems thinking, consciousness and modern-day spiritual enquiry.

[dropcap size=big]D[/dropcap]an Brulé is a pioneer in the field of breathwork and one of the originators of Breath Therapy. He teaches conscious breathwork to elite humans and teams, including hostage extraction... ...
View Episode

Steve James is, quite possibly the human, fiery bearded re-incarnation of Yoda. Timeless wisdom emerges from him through impeccably Zen sentences and movement patterns. He's funny in an off-beat dry,... The post...
View Episode

Chris Plough is on a mission to connect humanity by creating sustainable world change for Good. He explores what it means to be human to equip you for the world that... The post TFPP 059: Chris Plough: The Powerful...
View Episode

TFPP 058: A Vision Quest To Wholeness With Jiro Taylor

Click above to listen, below to watch, scroll down to read: My name is Jiro Taylor. This is a story of a recent journey or vision quest I created for... The post TFPP 058: A Vision Quest to Wholeness with Jiro...
View Episode

Julian Palmer doesn't really fit any conventional labels, and that's the way he prefers it. "Im pretty much against all identity structures", says the writer, explorer and self-trained entheo-botanist. He... The...
View Episode

TFPP 056: Laird Hamilton- How To Stay Wild And Free In A Domesticated World

Laird Hamilton is a modern day Wild Man and a legend of freedom and flow. Best known as a big-wave surfing pioneer and iconic waterman, Laird has spent his whole... The post TFPP 056: Laird Hamilton- How to Stay...
View Episode

This is Chris Knight, the founder of Emotional Anatomy, Intuitive Unwinding Meditation & co/founder of Soul Space Brisbane. He is also the most knowledgeable and articulate person I have met when it comes to......
View Episode

TFPP 054: Giles Hutchins: The Fusion Of Wisdom, Business And Nature

Giles Hutchins is a powerful change catalyst and visionary who helps leaders and organisations become "future fit", capable of co-creating the sustainable and harmonious future we all want. His passion... The post...
View Episode

This is Richmond Heath. He's an expert on Trauma Release and has some powerful and practical knowledge on how to experience more flow. The modality in which he is gaining... The post TFPP 053: Richmond Heath:...
View Episode

TFPP 052: How To Flow Through Fear With Dr Kate Baecher

Dr Kate Baecher is a Performance Psychologist, climber, mountaineer, mischief-maker, free-spirit, loyal human and all round lover of nature, and an expert when it comes to flowing through fear. On... The post TFPP...
View Episode

This is Jordan Lejuwaan. He's a very interesting human being. I've wanted to interview him for years because he created a blog/ community that changed my life... and I sensed... The post TFPP 051: Futurism,...
View Episode
Close 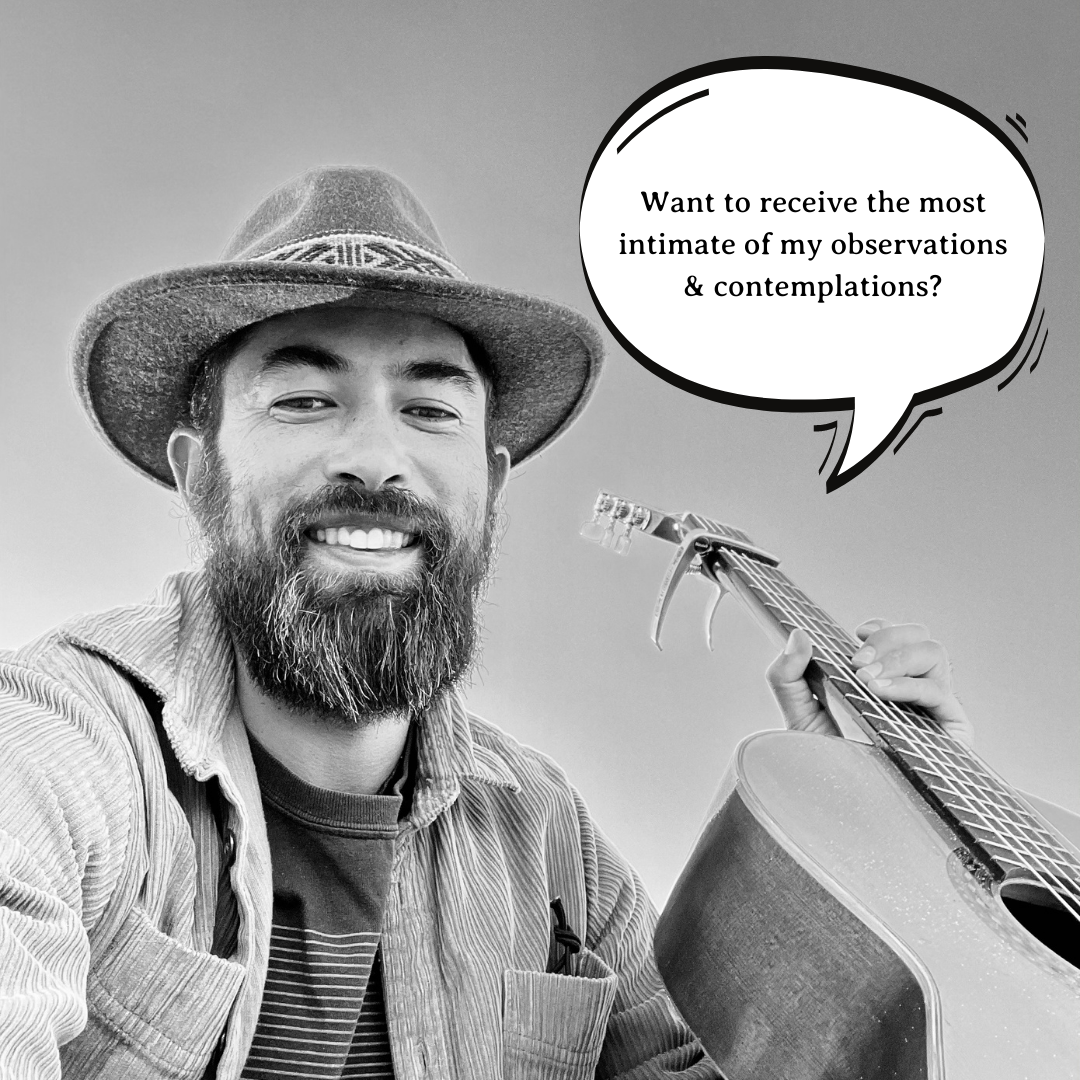 I write short and punchy nuggets that will help you cut through to truth, live in flow and step up into leadership. I alos invite my tribe to ceremonies & events