Subscribe below & I'll send you a link in an email

The short version is this:

So I quit my 7-figure career that felt soul-destroying, and went to learn from nature how to wake up and be free.

I remembered who I am. I learned to live my truth.

Now, I help men on a mission break free from self-limitation so they can create and scale up businesses that help people.

For a longer version, read below.

Join my (free) powerful community of men who commit to share from the heart. Be inspired & held accountable.

I was raised by a Jehovah's Witness mother and was knocking on doors telling people Armageddon was coming when I was 5.

I escaped the religion at 15 years old and found great solace in eastern philosophy, especially Buddhism and Taoism. I became fascinated by the search for truth, the human mind and the nature of reality.

After university, curiosity led me to Japan to study Zen Buddhism and go deep into meditation.

I learned to meditate for hours and achieve states of deep peace and oneness.

I thought about becoming a monk... for a week or so.

But opted to go the other way, and headed to the city to go get laid and make some money! :)

I landed a job at a high end headhunting firm, finding the best derivative traders in the world for banks and hedge funds.

I was good at the job... the best in the company.  Years of knocking on doors as a Jehovah's Witness kid selling religion served me well. I could handle rejection, and could sense opportunity.

I learned all the dark arts and was earning 7-figures a year as a 26 year old.

I blew it all on fast living- booze, drugs, expensive suits, holidays, bad investments.. and a lot of fun. :)

Gradually, I found myself changing and becoming, quite frankly a bit of a DICK.

I slowly got sucked into the delusion of "fake success" and developed a massive ego, and chip on my shoulder.

I became an angry man, short tempered, strangled by insecurities and hobbled by addictions.

I felt my spirit draining away. In 2008 I reached breaking point.

"How in the hell could a man enjoy being awakened at 6:30 a.m. by an alarm clock, leap out of bed, dress, force-feed, shit, piss, brush teeth and hair, and fight traffic to get to a place where essentially you made lots of money for somebody else and were asked to be grateful for the opportunity to do so?”

I had spent 7 years feeling trapped in the prison of my own anxious mind, living someone else's version of success.

I hustled so hard to be the successful, career-driven man. But on the inside I was dying.

So I jacked it all in- the 7 figure package, the career, that whole life- to go in search of a better way. 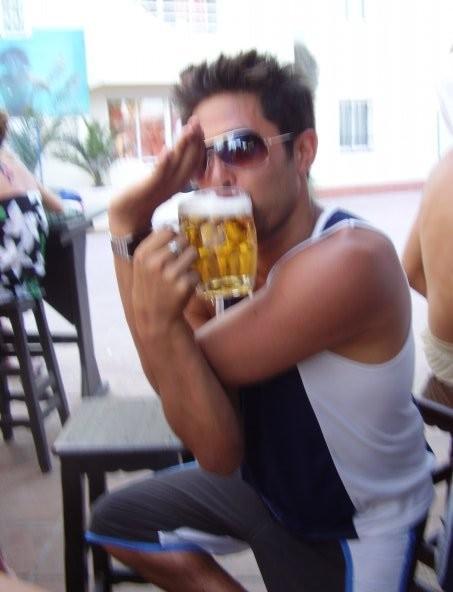 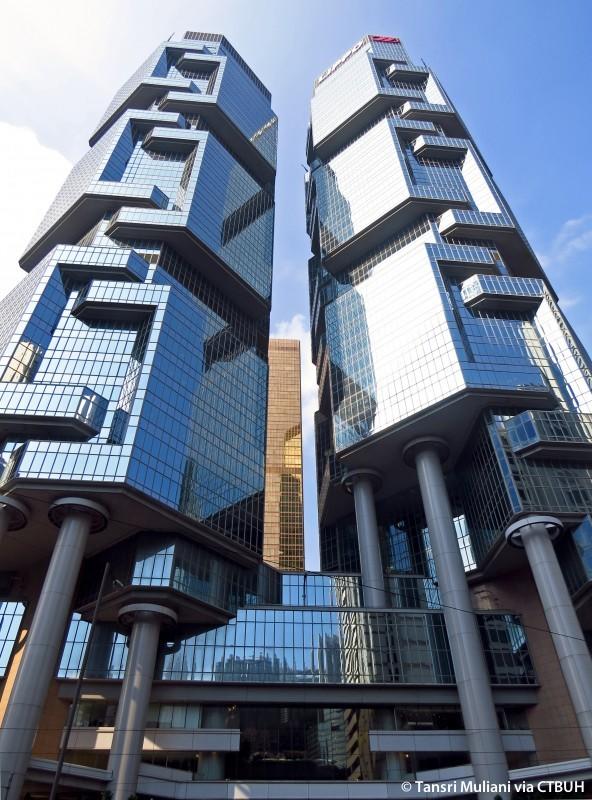 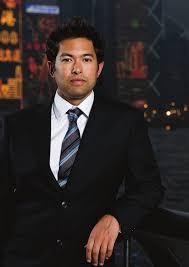 Since that day in 2008 I have travelled the Earth learning how to thrive.

I tracked down the true masters of energy, mind-training, ancient wisdom, peak performance science, immune system boosting, flow states, shamanism, entrepreneurship and philosophy and went deep into every rabbit hole I could find.

Nature was my classroom. Direct experience was my greatest teacher. 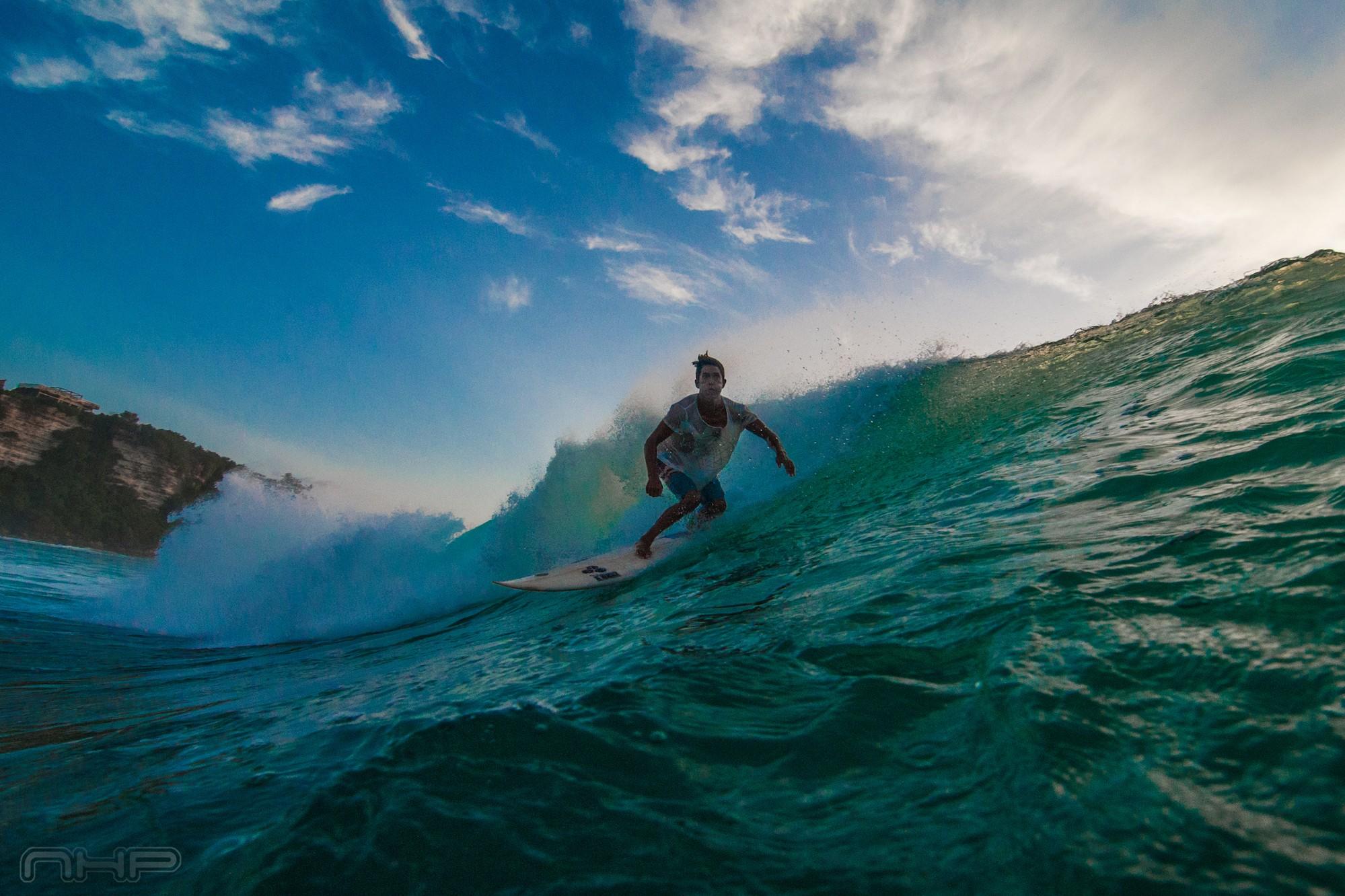 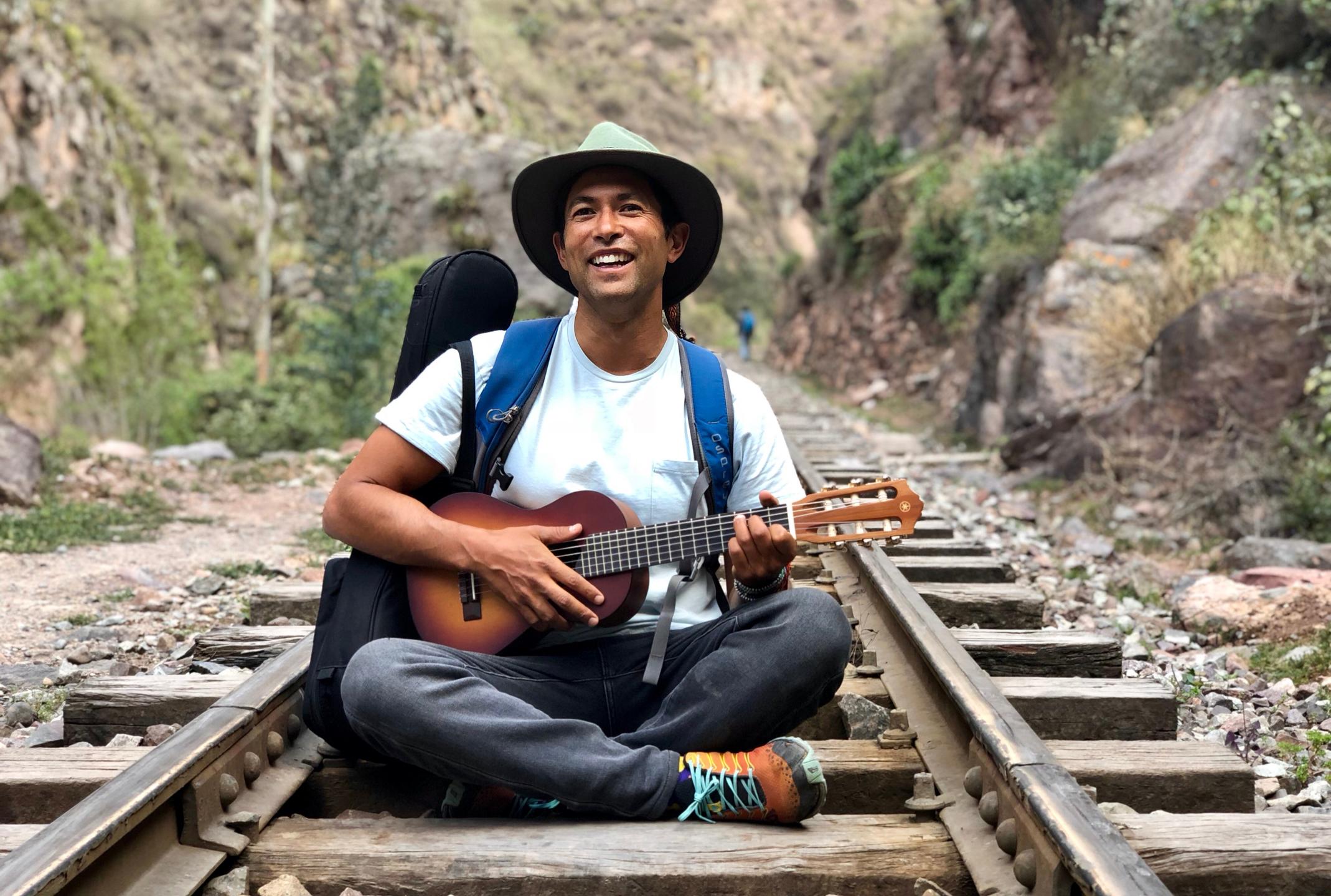 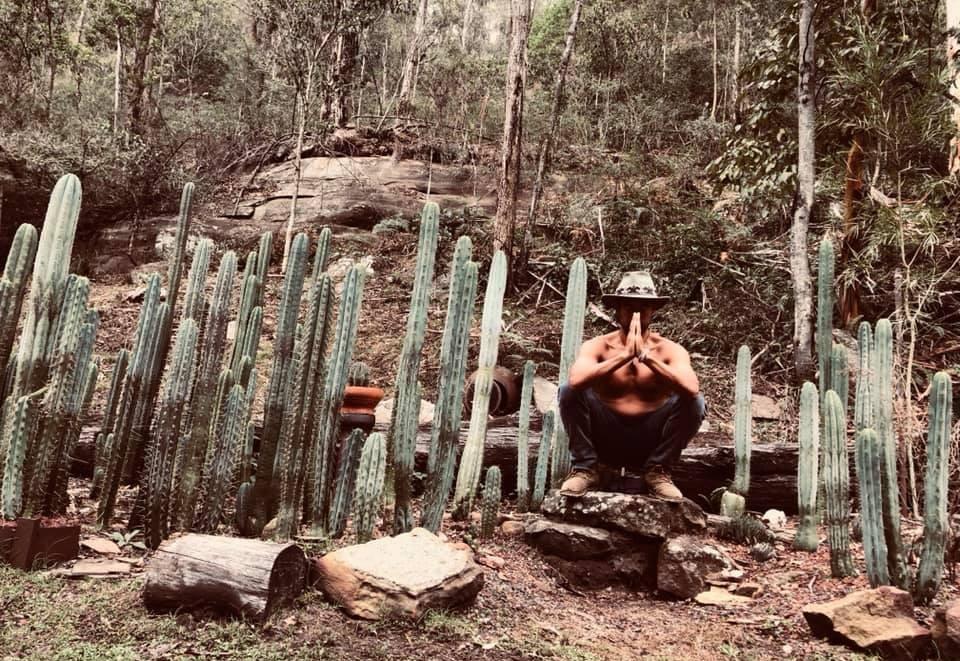 In 2011 I launched my first business.

I loved the freedom and potential to drive impact that business offered.

I also loved being with visionary entrepreneurs- the type of person who gets shit done and finds ways around the problems that stop most people.

In 2014 I launched The Flowstate Collective and ran multiple luxury high performance leadership retreats that focused on teaching people how to access deep flow states on demand..

Tech founders and CEOs began to reach out to me by referral and I took on them on as coaching clients.

By helping them through their self-limitations and helping them understand how energy, consciousness and the mind works, they were able to radically increase performance levels and decrease stress levels.

More CEOs came to me, and hired me to up-level their leadership teams, cultures and strategy.

The companies I advised grew rapidly.

The founders I worked with became life-long friends.

In 2016 I began inviting my clients on spiritual quests I was going on to deepen my power. These included wilderness vision quests and extremely private plant medicine ceremonies.

This depth of work allows my clients and I to go far beyond the realms of standard "executive coaching".

Together we have explored the source of true power.

This source of power- a connection with the soul- is the foundation for what I call "Awakened Leadership".

An Awakened Leader has seen past the illusions of the ego, and is guided by something far deeper, wiser and connected to life.

Only an Awakened Leader can claim to know the true potential of leadership, entrepreneurship, business and technology because until there is awakening, there is no understanding of the infinite power of source.

Only an awakened leader can contribute to the creation of new paradigms and cultures that are in alignment with truth and harmony with the Earth.

Until there is awakening, there is only delusion created by the ego, that keeps leaders trapped and playing relatively small.

This journey continues to unfold and my clients continue to get great value, joy and growth from our relationship together and the unique combination of coaching, strategy, experiences and friendship that I am so happy to give them.

My mission now is to call in the entrepreneurs and leaders who are ready to wake up, show up and get started on building companies and movements that contribute to a thriving planet.

I am here as an Earthkeeper on a sacred mission to uplift humanity to harmonise with the Earth through the catalysing of consciousness expansions.

Thank you for reading my story.